Church of All Saints in Kyiv. 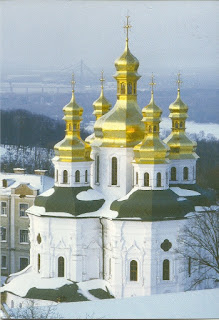 The ship Quin Mary 2 in Hamburg 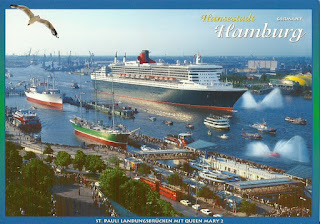 View of the Neva and Exchange Bridge.

The next card of old Belarusian town-Rzeczyca. 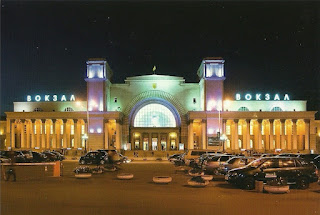 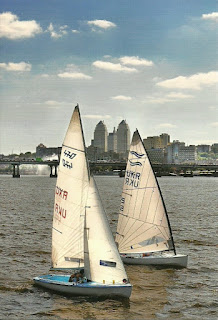 The National University on Gagarin Avenue. 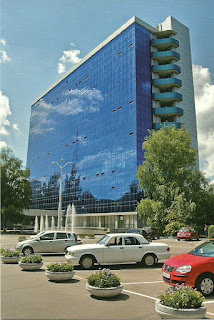 The next cards that show Russian traditional dolls made from the wood. 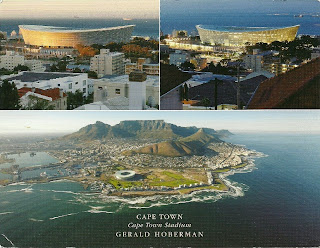 Durbuy is a Walloon city and municipality located in the Belgian province of Luxembourg. On 1 January 2007 the municipality had 10,633 inhabitants. The total area is 156.61 km², giving a population density of 67.9 inhabitants per km².
In medieval times Durbuy was an important centre of commerce and industry. In 1331 the town was elevated to the rank of city by John I, Count of Luxemburg, and King of Bohemia.
Source: Wikipedia-25.02.2012. 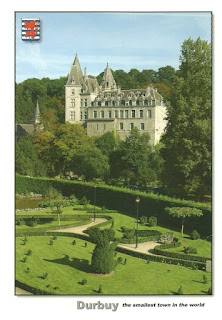 The fest Budda's Birthday at Doseonsa temple in Seoul. 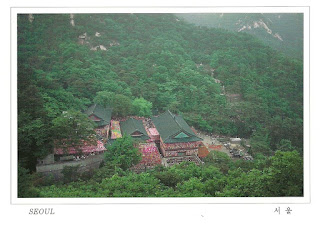 The Statehouse of Indiana was built in 1888, it houses the Indiana General Assembly, the Governor of Indiana and the Supreme Court. 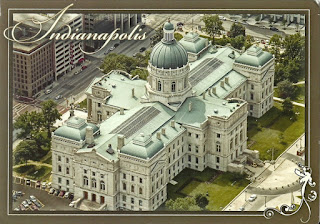 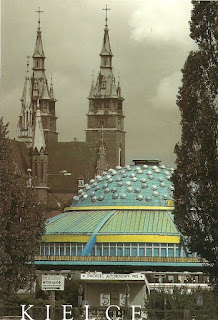 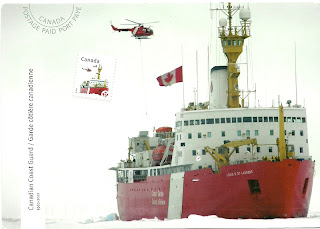 From Phuleshouse via Canada RR group No. 25. 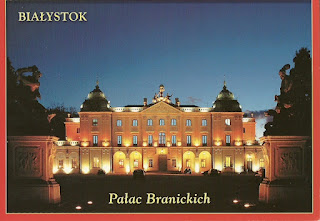 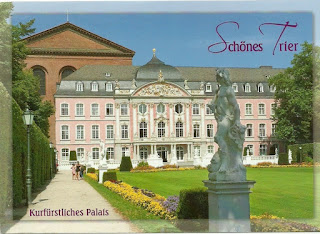 The mistic beauty of the 1000 Islands enjoyed by all, during 4 seasons. 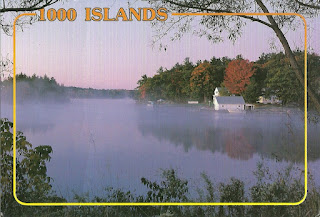 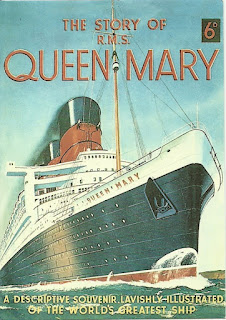 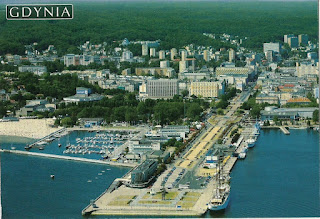 Bratskij Monastery anf The Theological Academy in Kyiv, in 1913. 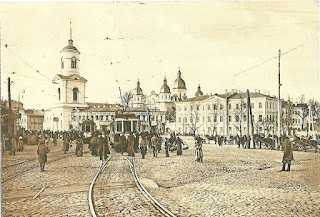 The Onega Lake in Karelia.

The view of Kamieniec from Lesna River . The town is located in Brest Voivodship.

The Corny Point loghtstation built in 1882. 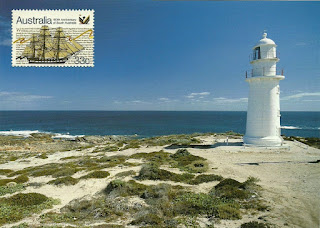 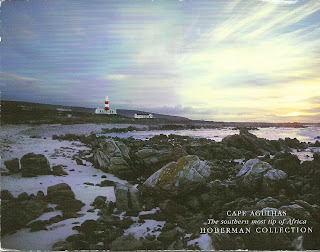 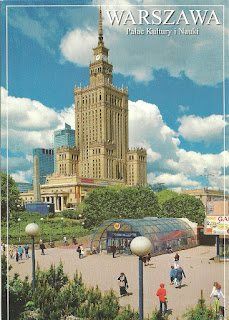 Nevsky Prospekt in Sankt Petersburg and view of Kazan Cathedral.

The magnificent California State Capitol Building was built in 1874 and ubderwent a massive restoration that was completed in 1982. 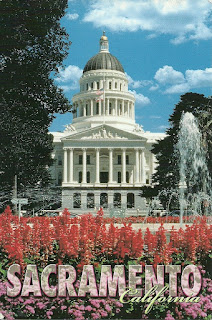 The ruins of a castle of Aulanko and look-out tower (on a stamp) i the same park. It is not real ruins, were built in 1883-1910 for tourists. 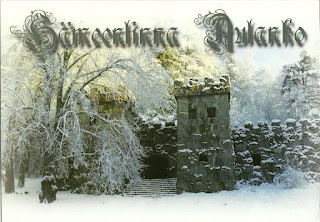 The ruins of a Palace of Sapiehas in Różana from 18 century. 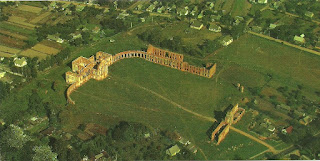 From Elwi- Kasja via Castle tag.

The beautiful sight on Dnipropetrovsk on Serova Street. 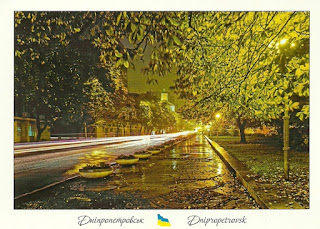