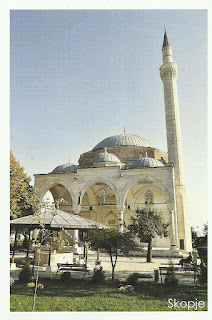 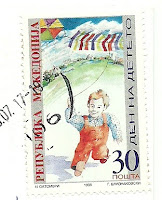 The door of jeruzal in Dinan. 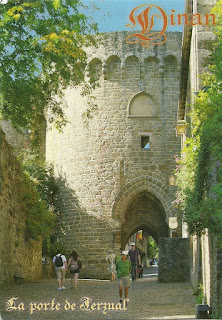 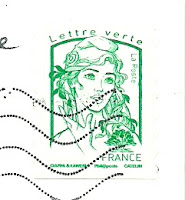 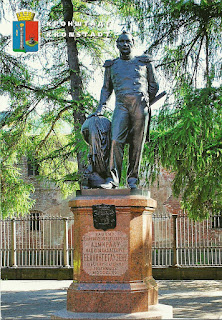 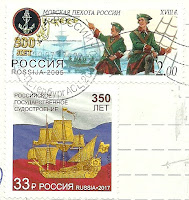 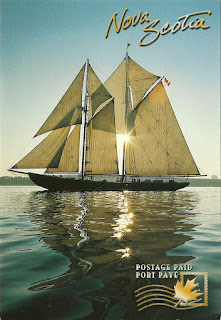 Lighthouses on Baltic Sea in Schlezwig-Holsstein. 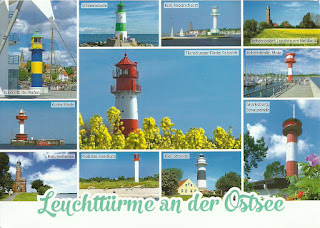 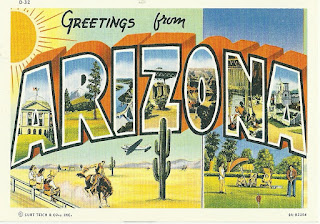 Zutphen  is a city in the province of Gelderland. It lies some 30 km north-east of Arnhem, on the Eastern bank of the river Ijssel at the point where it is joined by the Berkel . The name Zutphen (first mentioned in the eleventh century) appears to mean 'zuid-veen', or in English, south-fen.
In 2005, the municipality of Zutphen was merged with the municipality of Warnsveld, retaining its name. The municipality had a population of 47,052 in 2017.
Based on Wikipedia, 2017-08-07 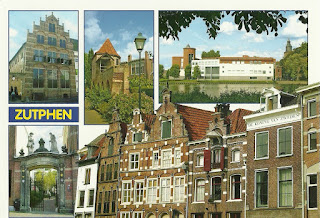 Card from Henieke via Postcrossing NL-3869463