The Prasat Bayon is a well-known and richly decorated Khmer temple at Angkor in Cambodia Built in the late 12th or early 13th century as the official state temple of the Mahayana Buddhist King Jayavrman VII, the Bayon stands at the centre of Jayavarman's capital, Angkor Thom Following Jayavarman's death, it was modified and augmented by later Hindu and Theravada. Buddhist kings in accordance with their own religious preferences.
Source: Wikipedia. 28.11.2015 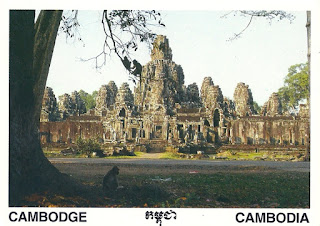 Capital of Republic of Moldova- Chisinau. 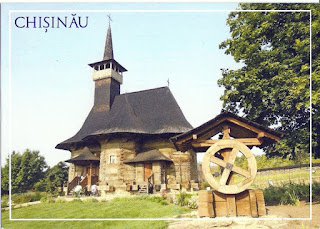 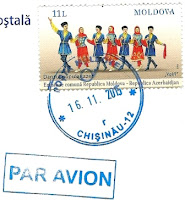 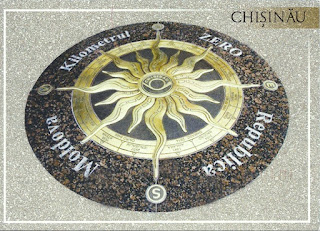 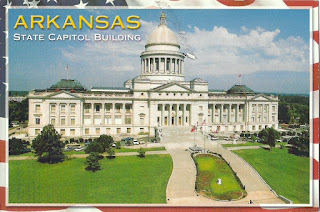 View of Ljubljana, capital of Slovenia. 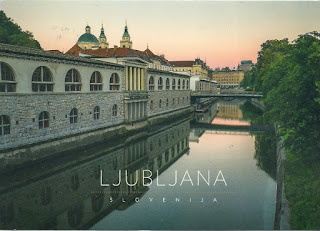 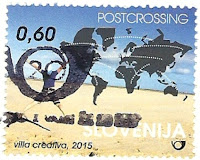 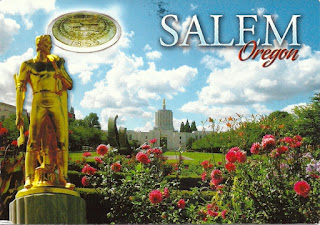