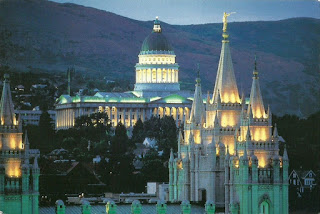 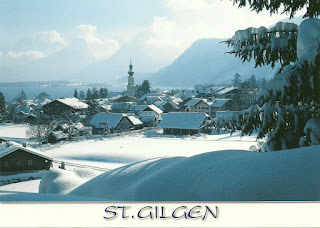 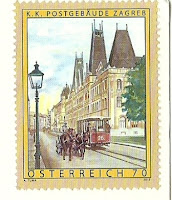 The "new" State Capitol Building with its golden dome was built on Beacon Hill in 1795 by Charles Bulfinch. Visitors may tour tfe State House and see the Hall of Flags, many paintings and monuments, and the Sacred Cod symbolic of the area's early livelihood. 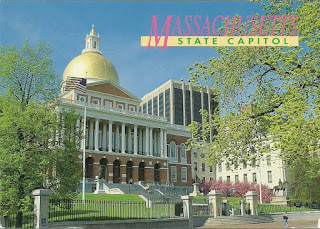 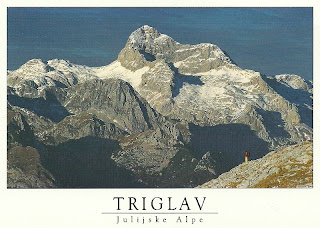 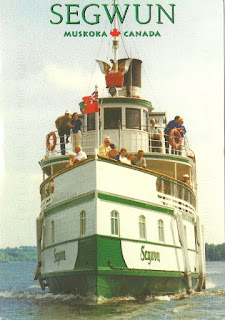 The Katun River and Aya Lake in Altai Krai. 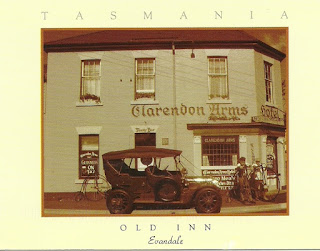 The beautiful views of Czech capital I have received from David. 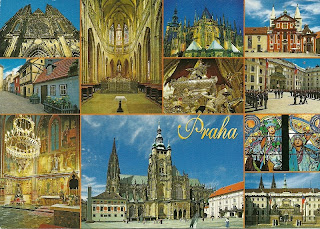 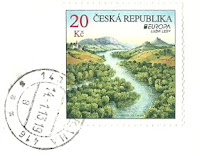 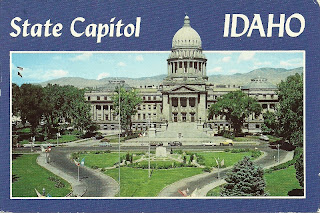 The Basílica i Temple Expiatori de la Sagrada Família (English:  Basilica and  Expiatory Church of the Holy Fanily) commonly known as the Sagrada Família  is a large Roman Catholic church in  Barcelona, designed by Catalan architect Antoni Gaudi (1852–1926). Although incomplete, the church is a UNESCO WHS and in November 2010 was consecrated and proclaimed a minor basilica by Pope Benedict XVI.
Based on Wikipedia-16.01.2013 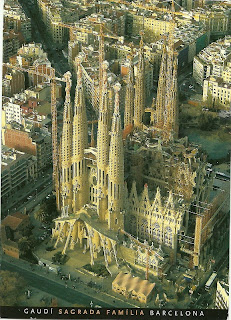 Buckhorn is situated on the famous Trent-Severn Waterway in the beautiful Kawartha Lakes region. 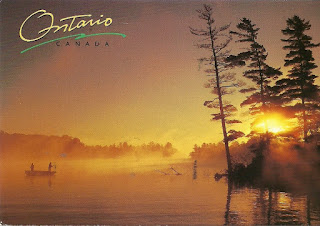 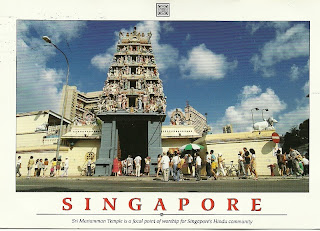 Winter along Michigan's Great Lakes shoreline has its own unique charm and beauty. 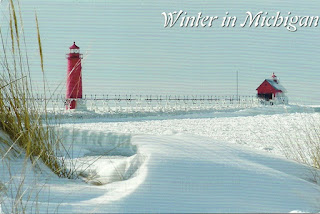 The ship "Queen Mary 2" in Hamburg. 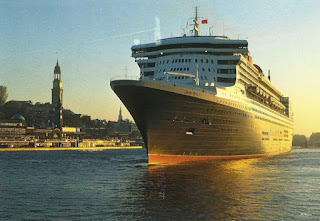 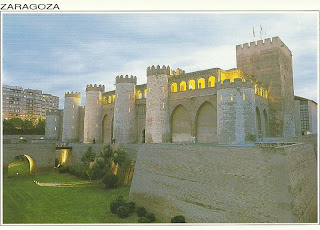 The bridge over the Belaya river around the Friendship Monument in Ufa, capital of Bashkortostan.

Jaisalmer Fort is one of the largest forts in the world. It is situated in Jaisalmer city in the state of Rajastha. It was built in 1156 AD by the Bhati Rajput ruler Rao Jaisal, from where it derives it name. The fort stands proudly amidst the golden stretches of the great Thar Desert, on Trikuta Hill, and has been the scene of many battles. Its massive yellow sandstone walls are a tawny lion color during the day, fading to honey-gold as the sun sets, thereby camouflaging the fort in the yellow desert. For this reason, it is also known as the "Golden Fort".This fort, popularly known as the 'Sonar quila' by the locals, is located in the very heart the city, and is one of the most breathtaking monuments in the locality.
Source: Wikipedia- 06.01.2013 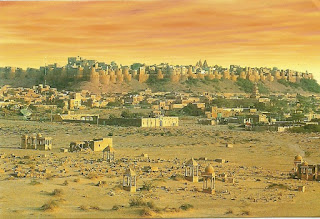 Neuschwanstein Castle is a 19th-century Romanesque Revival palace on a rugged hill above the village of Hohenschwangau in southwest Bavaria. The palace was commissioned by Ludwig II Bavarian  as a retreat and as an homage to Richard Wagner. Ludwig paid for the palace out of his personal fortune and extensive borrowing, not with Bavarian public funds.
The palace was intended as a personal refuge for the reclusive king, but it was opened to the paying public immediately after his death in 1886. Since then over 60 million people have visited Neuschwanstein Castle. More than 1.3 million people visit annually, with up to 6,000 per day in the summer.The palace has appeared prominently in several movies and was the inspiration for  Disneyland's Sellping Beauty Castle and later, similar structures.
Based on: Wikipedia- 04.01.2013. 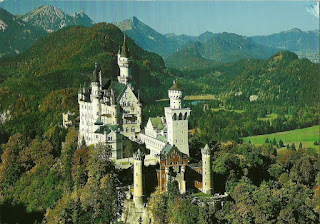 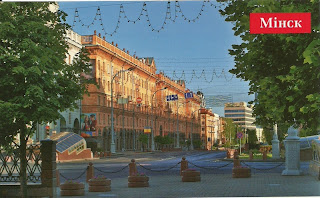 The church in Ohrid, Macedonia. 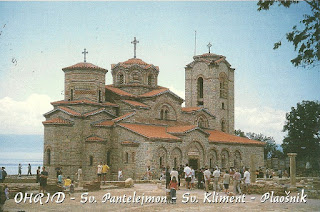 Vestibule of the metro station "Ploshad Revolyucii"  in Moscow,built in 1938.

Bran Castle  situated near Bran and in the immediate vicinity of  Brasov, is a national monument and landmark in Romania. The fortress is situated on the border between Transylvania and  Wallachia .Commonly known as "Dracula's Castle" .
Source: Wikipedia- 2.01.2013 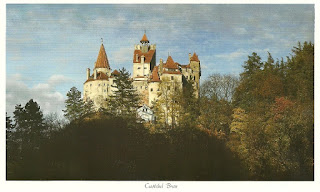